Whenever you go to make juice, the automatic thing to do is to peel them. This is also the most natural reaction for people who are cooking or using fruits and veggies in general. But, the peel of lots of fruits and vegetables is not only delicious but it is also full of amazing nutrients.

Just think of how many times you have eaten a certain food and someone has told you that the peel is the healthiest part? This is usually the case with foods such as potatoes, carrots, and cucumber. It’s a little like eating your crusts on a sandwich.

So, first of all, should you eat the peel of all fruits and vegetables? This is definitely not the case. But there are loads of foods that will be great if included in a juice. Juicing the peel might be a little bit of extra effort. But trust us, it will be worth it. 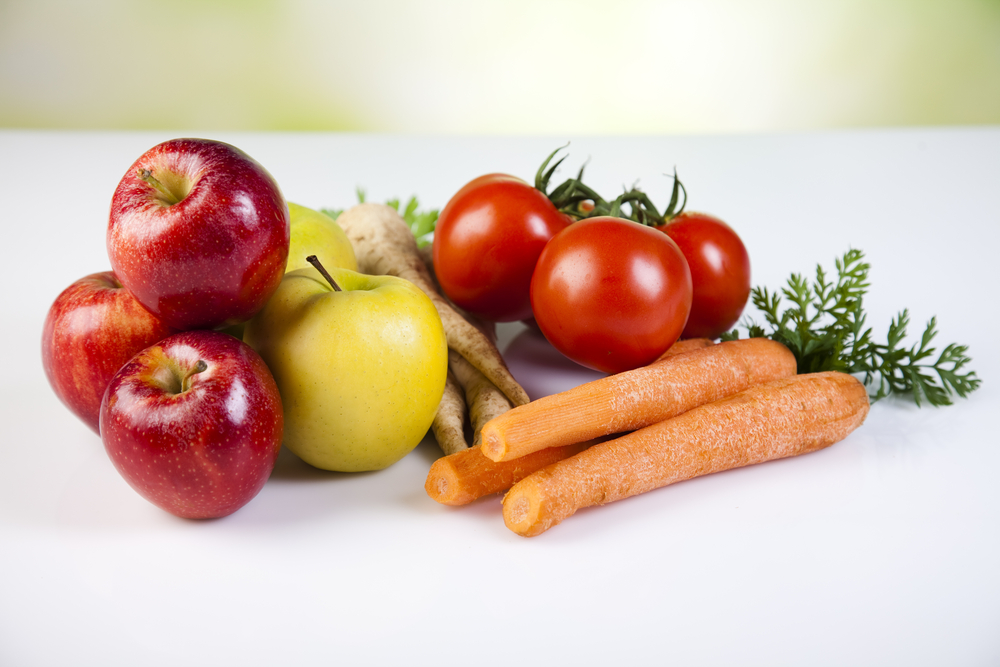 Best Fruits to Juice with the Peel On

Fruits are more commonly used in juices than vegetables. So, let’s start with the best fruits to juice with the peel on.

There are loads of fruits that can be eaten with the peel on. But here are the best fruits for juices:

Best Veggies to Juice with the Peel On

Here’s our list of the best veggies to juice with the peel on:

You might not consider adding vegetables to your juices as we are all more used to fruit juice. But there are so many great and nutritious vegetables that will be delicious added to a juice. This can be by themselves or mixed in with some fruit.

Green juices are especially popular. These primarily include a wide variety of vegetables including celery and ginger. They also often include fresh healthy spices such as ginger. Ginger is great in juices. But not in its dried and ground form. The peel of fresh ginger isn’t very nice but it does have some nutritional benefits.

But don’t let this put you off. Lots of fruits and vegetables have peels that don’t taste that nice and would otherwise be difficult to chew. But, when you juice the fruit or vegetable with the peel on, your juicer will squeeze out the nutrients and still discard the larger pieces of the peel.

So you shouldn’t have bits of peel floating around in your juice. All you will get are the nutritional benefits. So it’s a win-win.

Fruits That You Should Peel

Although we have been talking a lot about the benefits of eating the peel of fruits and veggies, there are some peels that you definitely shouldn’t eat.

Here is a quick rundown of the fruits that you should keep on peeling:

Honeydew melon and kiwis are the main fruits to avoid eating the peel of on this list. Their peel is essentially inedible. You probably don’t need to be told that as you likely don’t have much of a desire to eat their peels. But it’s worth saying, just in case.

The other peels on this list can technically be eaten. But we wouldn’t advise it. The peel of, for example, a banana can be eaten. But it is incredibly tough and won’t taste very nice. It won’t juice at all and will be very difficult to digest.

The same goes for mango. The skin can be eaten but it won’t juice well. The skin is too tough and sharp to be properly digested.

Veggies that You Should Peel

So, now you know which vegetables have a delicious and nutritious peel that you should be juicing.

Just so you don’t accidentally juice something that won’t be as tasty, here are all the vegetables that you really should be peeling before you juice them. 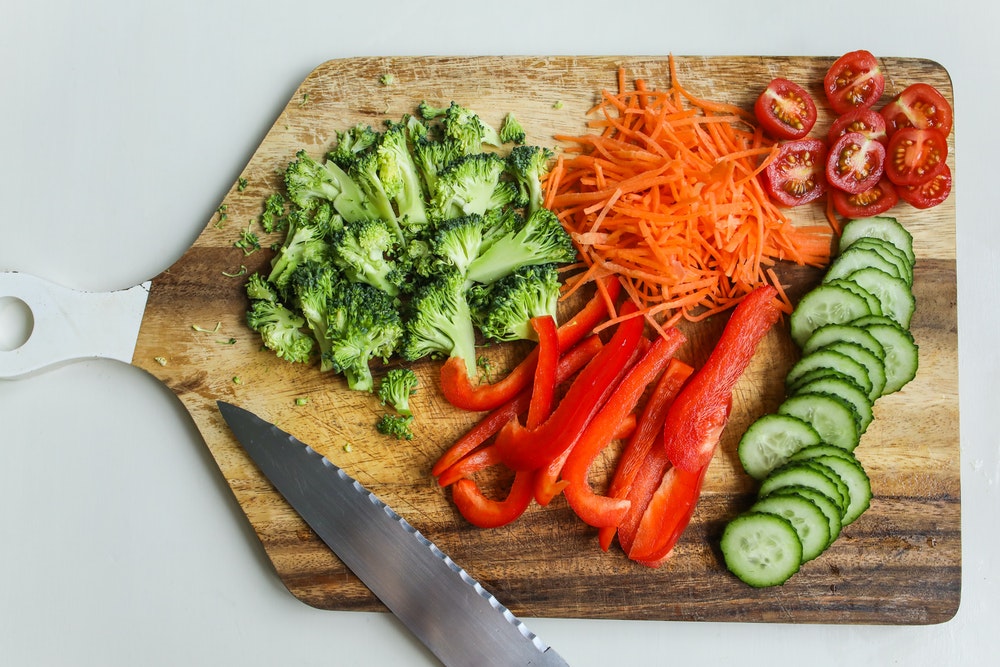 Benefits to Eating the Peel

Now that you know which fruits and vegetables have the most nutritious and delicious peels, what are the benefits of eating the peel?

Although there are of course exceptions, the peel of fruits and vegetables is usually the richest in nutrients. The peel contains the most fiber, antioxidants, minerals, and vitamins.

So, if for no other reason, this is why you should definitely start including the peel of fruits and veggies in your juices.

Here are just a few examples of fruits and vegetables that have a nutritious peel:

Another benefit of eating the peel is that it will keep you fuller for longer. This means that you won’t have to eat as often as the peel will have given you more energy than just the flesh.

The peel often contains more fiber. High-fiber foods usually take longer to digest. This is what keeps you feeling fuller for longer. That said, this won’t have a huge impact when it comes to juices. Juices often separate a lot of the fiber from the juice, even with the peel on.

This large amount of fiber is also great for you in general. A lot of people try to get their fiber from complex carbohydrates. This is fine. But only if eaten in combination with other fiber-rich foods, such as fruits and vegetables. These are most commonly found in sprouts, broccoli, avocado, strawberries, apples, and loads more fruits and vegetables.

Food waste is a hot topic at the moment. Especially when it comes to conversations around caring for the environment and not being wasteful.

This includes not being wasteful with food. Generally speaking, you should try to use as much of a food as you can. This includes eating the peel, juice, flesh, and even the seeds.

Some fruits and veggies might not allow you to safely eat and digest the peel. But you might be able to eat the seeds. So, if you have chosen to juice a fruit or veggie with the peel on, check to see if you can safely eat the seeds as well.

You might find that it’s safe, nutritious, and delicious to eat every part of the fruit or veggie. Whereas before you would have only eaten the flesh.

How to Juice Fruits and Veggies with the Peel

One of the reasons why so many of us automatically peel fruits and veggies before juicing is simply because the peel is often very tough.

The way in which you juice the fruit or vegetable will depend on your juicer. Juicers vary greatly. Some juicers are simply attachments that allow you to squeeze the juice out of a fruit such as an orange or a lemon.

To properly juice a fruit or vegetable, you should invest in a good quality device that is solely a juicer. Or a food processor or blender with a good quality juicing attachment.

This kind of juicer or attachment will have one or two chambers and tubes. These will separate the juice from the flesh and peel.

Now you know all there is to know about juicing fruits and veggies with their peels on. But, there are just a few more things that you should know before you get started.

Here are our top tips for efficiently juicing a fruit or vegetable with the peel on:

Aside from a few that you definitely should peel, there are loads of fruits and vegetables that are even better when juiced with the peel on.

As we have mentioned a few times, most of us automatically begin to peel fruits and veggies. Especially for juices as the peel is often difficult to juice. But, if you have the time (and energy) to put into juicing fruits and vegetables with the peel on, we say do it!

Juicing fruits and vegetables with their peel on will be so much better for you in the long run. They contain way more fiber, vitamins, and minerals than just the flesh. So you will be getting lots of extra nutrients in your daily juice of fruits and veggies!